Recently the journalist Rocco Castoro told us an interesting story. He has evidence, some of which are recordings, showing Tom Barrack and others discussing a "passports to Israel" scheme. Apparently a broad criminal network sought to evade US investigation and justice by moving, as Roman Abramovich did, to Israel.

Furthermore the case has something to do with a large interlocking blackmail scheme that has developed over the last few decades. Using advanced math and game theory, some nation state intelligence group was able to run this "symphony" and control what tens of thousands of powerful individuals could do or say.

Furthermore there are connections between Bruno Wu, the rival at one time of Guo Wengwui, and 1MDB-linked Elliot Broidy.

More could be written, but anyone looking at this post will understand the situation, the significance of what has been found, and wonder what Rocco has and what he intends to do with it. The relationship between the United States and Israel and China, the future of Zionism, and the current situation in the Knesset will likely be effected to some extent.

One wonders what the game theory models are currently showing for all players involved. A sigma-effective strategy (MEGA) must be chosen, but one side is so locked into their algorithms, it is hard to say their moves are anything but predetermined. This gives the weaker but more nimble side a freer hand to innovate strategies that perhaps the opposing stronger group cannot handle.

As more and more individuals head to the District of Columbia to make their case to the government, it becomes more likely that Mel Rockefeller and what he has found will be engaged. Such an event would trigger a cascade of further moves that would sufficiently alter the game beyond what it has been in recent memory. 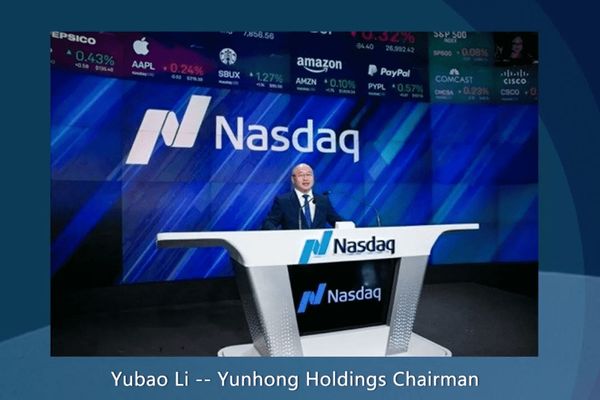 Nick Caputo was a whistle blower against Data Foundry / Giganews back in 2014. Later on he wrote a sarcastic and actually quite humorous post that he uploaded to many sites. In it he pretended to be the founder of Data Foundry, Ron Yokubaitis. We reproduce it in full here. 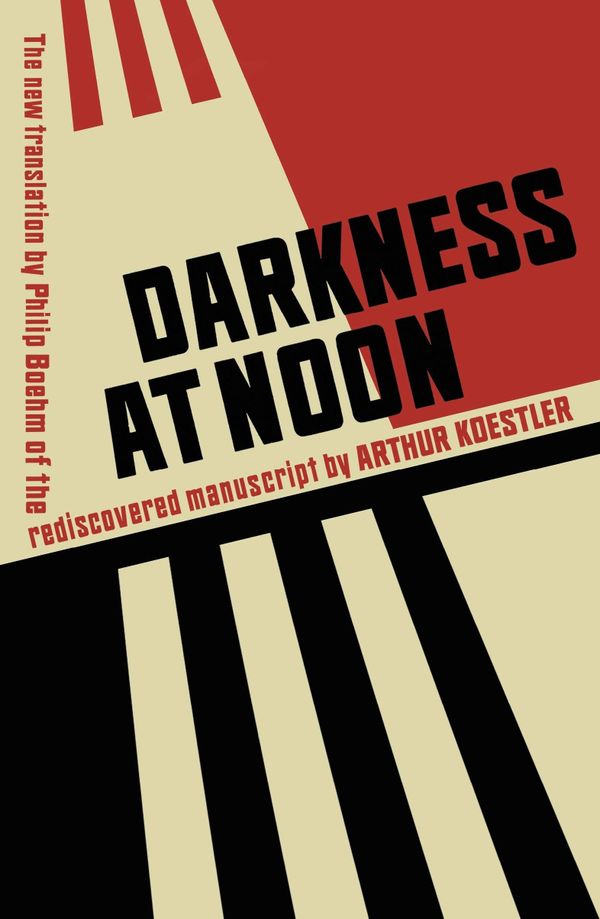 Why was the National Security Agency targeting Netsential, the major hosting provider for the Department of Homeland Security? Who is behind the IP address 64.9.146.208?